Sorted by most to least recently finished. 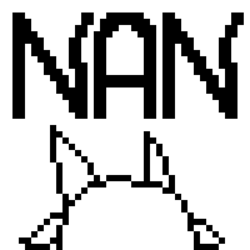 A Goat electrician named Nan takes a job to fix an outlet in a hotel. It... Gets crazy. Spritual successor to Ruby. 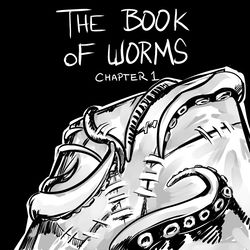 The Book of Worms

Dale's on the run from an ancient evil. He's got a book full of worms, a hole in his head and serious sleep deprivation. Man needs all the help he can get. 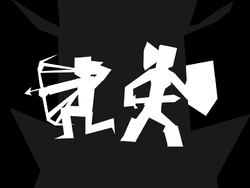 He's Oren Loper, a principled frontier sheriff with a lot on his plate. She's Nessie Squires, the local deputy and hitter-of-things. They fight crime! 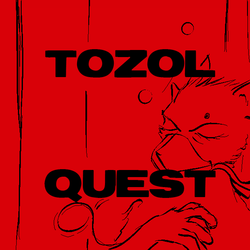 Some kind of alien awakes in a mysterious and seemingly abandoned science lab, featuring many mutated and bio-engineered creatures. 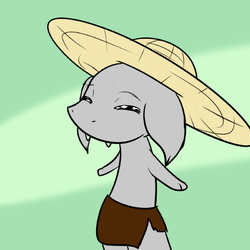 Cheelop the kobold flees her destroyed home village and searches for a new home, but her nature and history ultimately push her into events that put the fate of the world and everyone in it in her hands. 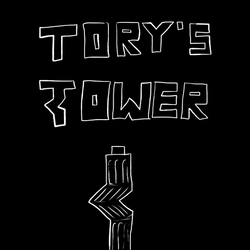 Tory Sinclair attempts to be evil and destroy buncha of worlds. 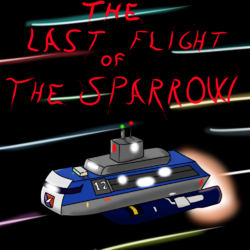 The Last Flight of the Sparrow

Tiak Belint, spess ant security officer of the repurposed colony ship Sparrow 12, must get to the bottom of a series of murders. 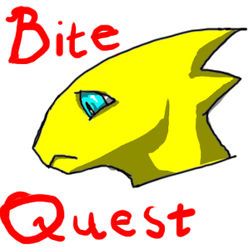 Spikesby Biteface, a magical critter with blades for arms, ventures through a strange world ruled by wizards. 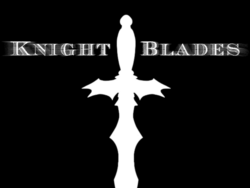 The tale of a young knight-errant on a quest for justice and the recovery of lost glory. Ties in with Dive Quest.

The adventures of Cecil and his rapidly growing party on their quest to right wrongs, save the world, and murder anybody who gets in their way - several times, if needed. 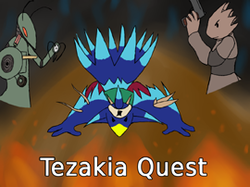 Sekani, a Tezakian, is flying on a scouting mission when he is shot down and lands in a very strange facility. Things then get kind of scary. Then they get adorable. 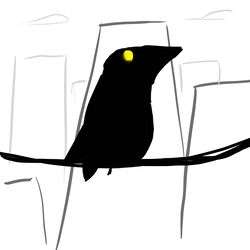 Jim Crow wants to woo the woman of his dreams. He also happens to be a crow. Contains zombies, livers, and extradimensional whale sex. 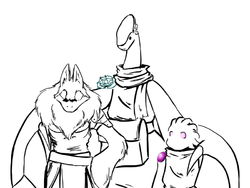 Demesi of Angoldas, a Nedynvor, must find his way through an unfamiliar world in his attempt to return home.

Kara's lazy afternoon is interrupted by some troll named Rastin. Fuck it, let's do this. 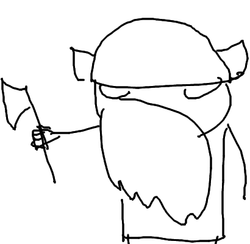 The dorfiest dorf who ever lived does anything he feels like on an epic adventure. Plus there's some other guys.

A GIRLISH bunny and a MANLY cat must work together to get out of a strange place. Shit goes down.