Very stylish art, compelling story. Three thumbs up, take that as you will.
-- Nahkh.

The Protagonist Dies is a quest taking place during a mostly defensive war that the Alliance leads against an aggressive species known as 'pinkos'. And yeah, the protagonist actually dies (both of them). By Bromeliad.

The Protagonist Dies is a space operatic story set in the Rastin-Vresch Continuity. It originally starred John, an unassuming Qal janitor unexpectedly promoted to a Gunnery Sergeant.

A protagonist (from the Greek πρωταγωνιστής protagonistes, "one who plays the first part, chief actor") is the main character (the central or primary personal figure) of a literary, theatrical, cinematic, video game, or musical narrative, around whom the events of the narrative's plot revolve and with whom the audience is intended to share the most empathy

Primary protagonist. John is a guy who found a piece of Orb then tripped accidentally over a career as a Gunnery Sergeant. Current goal is to save humanity from the Alliance and the Alliance from humanity. Death count 1. 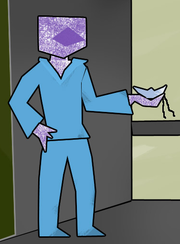 John's girlfriend, a receptionist at the Alliance HQ on Algrieb. Infrequent carrier of the orb. 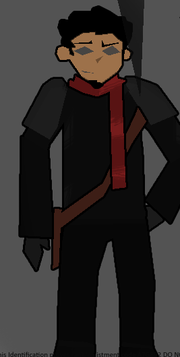 Formerly a Human commando, Osmen surrendered in Chapter 3 and is now trying to join the Alliance. Death count 1. 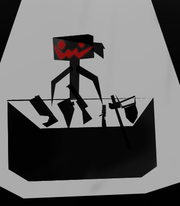 John's second-in-command. Seems competent and nice enough if humorless. John sort of melted his face off with an antimatter mop, but that's water under the bridge. Death count 1. 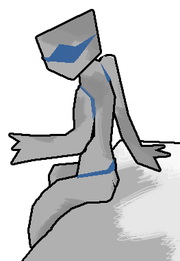 Interviewed Osmen. They sort of have a weird thing developing between them right now. A sexy weird thing. 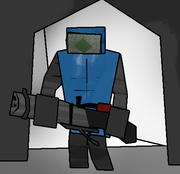