Bruco and Strela are Married

They have some issues to work out.

Discontinued, at least for now. 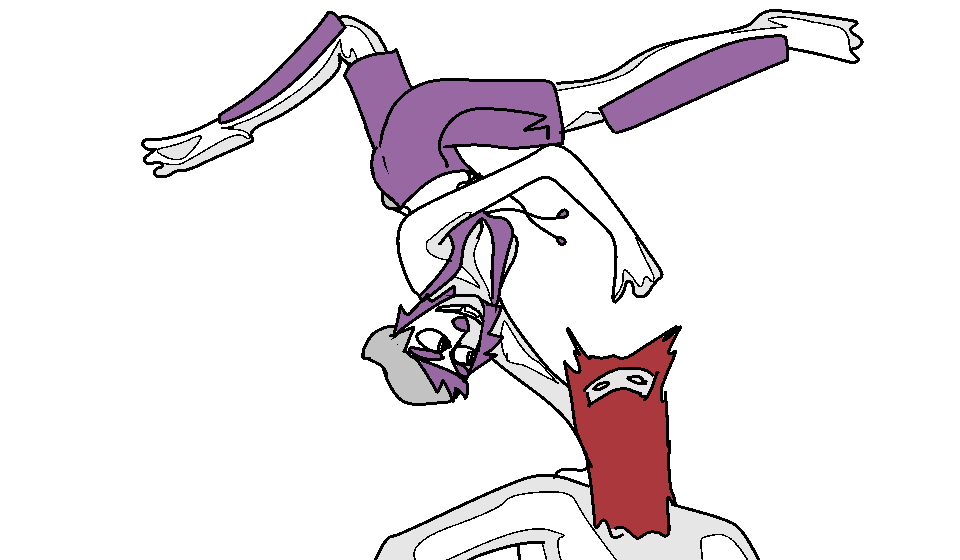 SPITTING COBRA: A flurry of close-range jabs that carry with them a toxicity that slows her opponent down.

RISING TWIST: An ensorcelled spinning kick that hurls an enemy into the air.

STING: A solid, ebony dart that fires from her palm. Takes a second to conjure up, making it vulnerable up close.

RATTLESNAKE KICK: A solid kick to the face that briefly robs the opponent of their sight. Strela needs room to stretch her leg out to its full span to use it. Hitting them hard enough again will remove its affects.

TRICK DROP: Strela can bewitch the opponent's mind into thinking they've hit her when they haven't. It only lasts a moment, but it's a useful moment.

LIMBLOCK: An ultraclose range stab of Strela's thumb causes the opponent's arm or leg to fail to work. They need to take the time to will it back into action.

ROPE CHARMER: Strela can animate a rope to attack her opponent, entangling or choking them. She can keep control for 5 seconds or until she's distracted out of it. 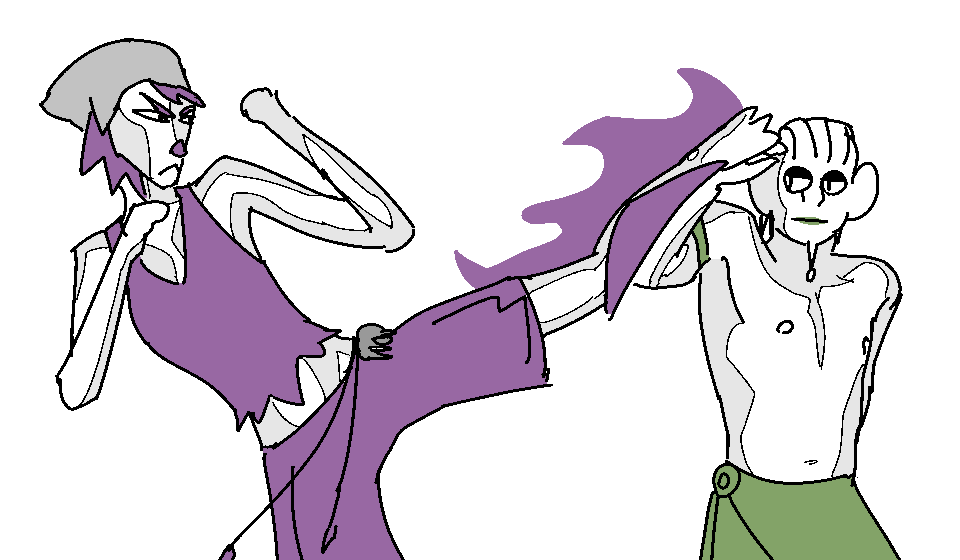 Strela's new husband. Neither of their ideas. Maybe not as dumb as he looks. 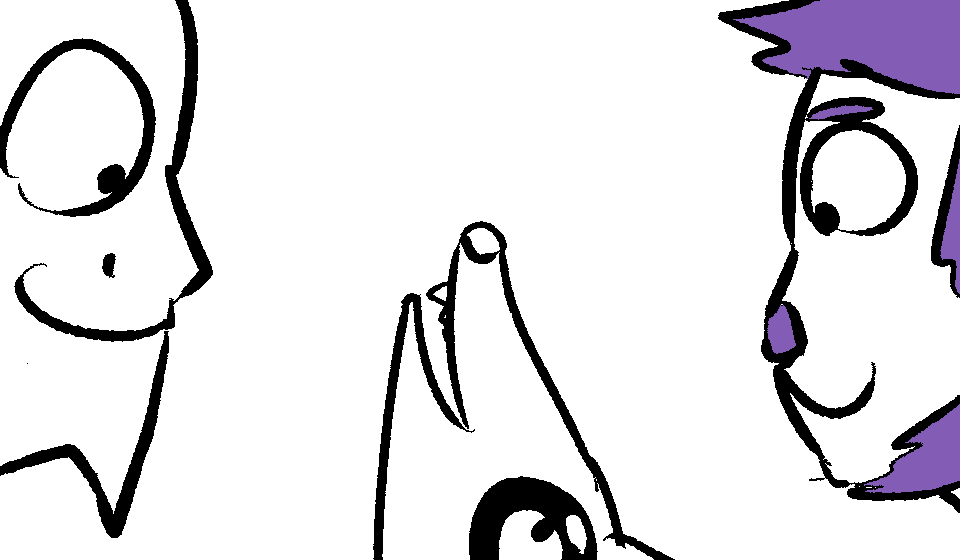 Bruco and Strela's new companion. All three of them's idea. A master alchemist and sorcery enthusiast.

Spells in Bruco and Strela are called INCANTATIONS. Incantations are phenomenally powerful, and can change the fabric of reality in infinite ways. Each comes, however, with a matching price.

The incantation of a ritual is not something to be taken lightly. There are a few steps:

The first is identifying the effect of the incantation you are trying to cast. It can be anything you can think of, provided you have the means to pay the price.

The second is gazing into your focus until you find in its reflection a spirit who can perform the task you're looking to do. Too weak and the spirit will fail. Too strong, and the price rises.

The third is bringing the spirit out, hearing the price it sets for the task you have given it, and haggling over the details. For small, mundane tasks it may be nothing more than the corpse of a cat, someone else's favorite dress, or a childhood memory, scrubbed from the mind forever. The stronger the spell the graver the price. Spirits can be reasoned with, but only for so long, and their patience is thinner than a mortal's, and thinner still when pulled to their realm.

And then you pay, or promise to pay, and the spirit does its work.

The problem is: once you've summoned a spirit, it cannot leave the mortal realm until the deed is done and the price is paid, or it takes you with it to the spirit realm, forever. The same thing happens if you break a promise to repay its services. And that's not a place a mortal wants to be. Death is preferable.

If the cost of what you ask is too great, if it's something you can't pay, there is no polite decline. No putting the genie back in the bottle. Your only choice is to fight the spirit yourself, head-on, and banish it away. And if you've overshot and asked for more than you can afford the chances are the spirit you summoned is going to be a difficult fight. And for this reason the use of an incantation is never, ever something to take lightly.

A few pointers to keep in mind for proper incanting:

-- Spirits are crafty, but not dishonest. They might try tricks to make you pay slightly more or disadvantage your bargaining position, but they will never cheat you, and their gifts don't Monkey's Paw Backfire at the drop of a hat. They are interested in doing business.

-- You don't set the terms for the incantation: you just ask for its help. IT sets the price, and you can never know that price until you summon it. Knowing the exact spirit you want MIGHT help, but that takes research.

-- Once you know the price, you have a small window to haggle. Then you have to pay it or the spirit will try to kill you.

-- Everything has a known value, and any exterior factors will not affect it. It's based on raw amount of power used, not the way it's used. Spirits want to reach an agreement as much as the sorcerers do, so they can go home again. But if you can't pay you can't pay and then they have no choice but to kill you.

-- Prices are almost always payable. They might be high even unto the point of life-ruining, but usually the tasks with prices you truly can't pay are self-evident.

-- A spirit's task can't be reassigned. Once you've summoned it you can't tell it to do something else unless that was in the terms of the request from the beginning. No trying to weasel out that way.