Following one of the most eventful days in Cattenom, the town's youth are spurred to investigate their town and learn the truths of their world. In this mystery/horror quest, it's up to a small group of children to manage their Fear and Suspicion, as they learn more about the place they call home.

Tippler was hired to draw the images for Day 3B. 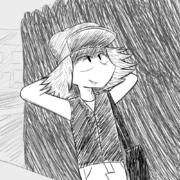 A kid who loves to draw. 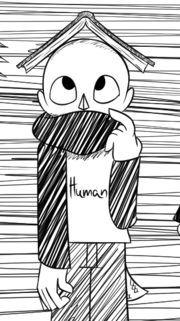 A weird kid with no hair and a tail. 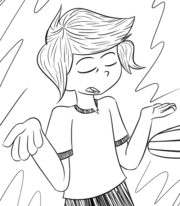 A kid who loves nothing more than to be active and moving her body. 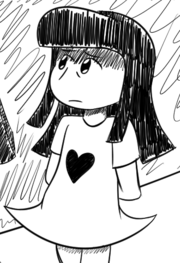 The new kid in school, a young girl recovering from a very recent tragedy. 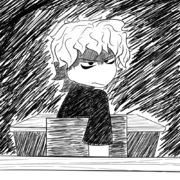 A kid who nobody talks to. 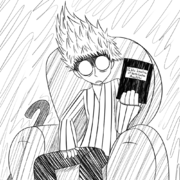 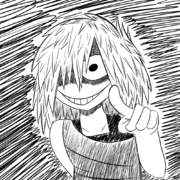 A kid who can apparently predict the future(?) 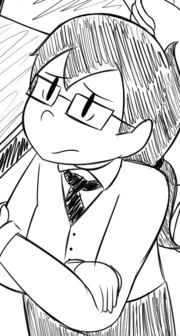 A stressed out kid who just wants things to go right. 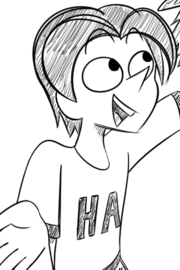 A jokester who finds his jokes funnier than anyone else does. 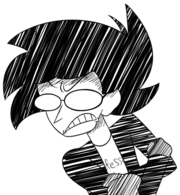 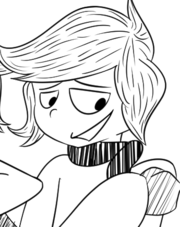 Lillian's twin brother, and the dungeon master for their tabletop game. 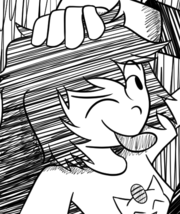 Clive's little brother, a kid seemingly liked by just about everyone.