A woman wakes up in a ruined city, unable to remember who she is or how she got there. As she reenters civilization, she uncovers evidence of a clandestine struggle, with implications that reach to the very ends of the world. 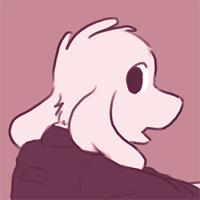 The protagonist. An amnesiac, possibly as a result of a disease known as "taffa syndrome." Can't remember her real name. 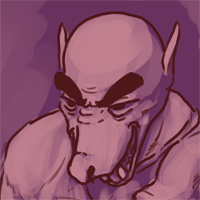 Huge and kind of a dick. Doesn't think highly of taffa abusers, calling them "zombies," even though he works in a drug den specifically for them. Never told Penny his name. 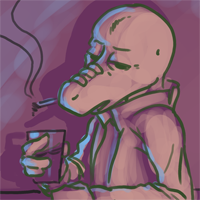 Not as much of a dick as the other thug. Mostly apathetic. Doesn't like giving out refunds. 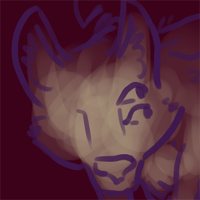 Strange foxes that Penny found in an abandoned ice cream shop. Both of their eyes are on the left side of their head. 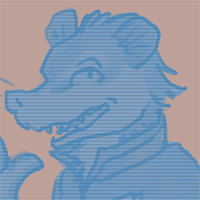 Owner and lead investigator at Delaney Security Services. Appeared in a holographic ad for his company. 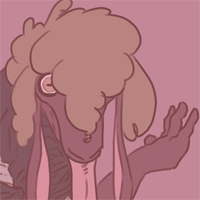 Has an abnormally long tongue. He uses it to lick windows (and probably other things), for some reason. 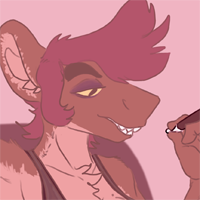 A "scrapper" (equipment scavenger) Penny met in a Concourse customs waiting room. Smuggled a dustbender through customs for her. Calls Penny "Pancakes" because of her big, floppy ears. 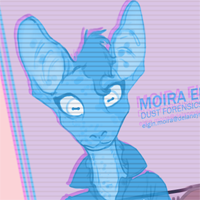 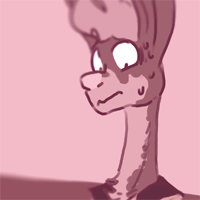 A really nervous guy Penny met in a Concourse customs waiting room. Very suspicious and definitely hiding something. Seems particularly interested in finding out what happened to Moira. 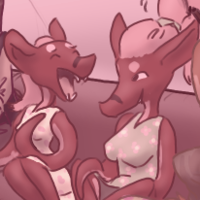 A pair of fox-like girls with tentacles for arms and legs. They might be twin sisters. Were attempting to smuggle something called "kroy-vons" through customs before the shit hit the fan. 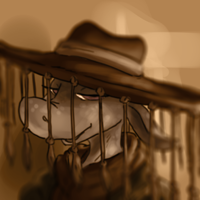 A mysterious woman who seems to be an authority figure of some kind. Greeted Penny as she woke up from her coma, calling her "Sigarzghar". 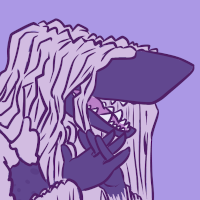 Rosalyn, a jarmu of dar Balzan. She's a fashion designer and has also been assigned to help Penny adjust to life on Red Shelf. 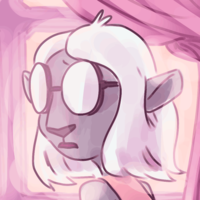 Penny's room-mate. A new sigarzghar that arrived on Red Shelf around the same time Penny did. 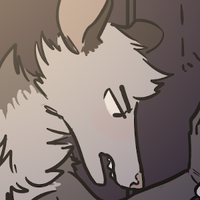 A large city abandoned city where Penny first woke up. The city was first evacuated in 1 Ash, centuries before the start of the quest.

A "multi-layered aeroplatform" orbiting around the core. It is surrounded by several floating "shelves", and has its own government.

A primary concourse-residential shelf of the Concourse. Delaney Security and Quincy are both from Gansett.

A minor shelf near the Concourse. It is home to the Vesper Society.