There are multiple quests with a similar name. For other uses, see Dungeon Quest.

The attempts of a sentient dungeon to repair her damaged Dungeon Heart and establish a successful new dungeon. 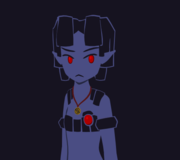 Secretly the dungeon. Part of her damaged dungeon heart is embedded in her golem body. She's a little unstable. Hasn't been outside for several thousand years. 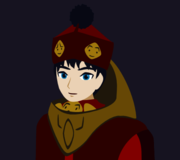 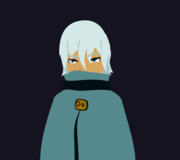 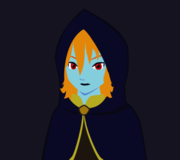 Blacksmith. Half ogre. Having trouble getting recognition for her skills so she decided to give dungeoneering a shot. 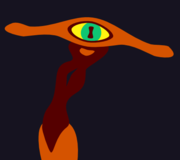 Reisarf's staff. Possibly a squid. Maybe an alien. She likes to watch. 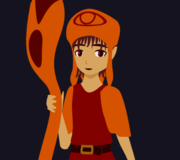 Entered a pact with a starspawn, which has given him otherworldly knowledge and stunted his growth. Preternaturally calm. 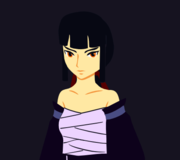 Hammer wielding warrior from across the sea. Serious demeanor but can get flustered.

A list of appearances by the Dungeoneer cast Inside the Quest.