Flowers do stuff. This quest makes my head hurt. Too much thinking. 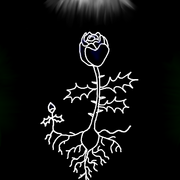 The Paranoid Rose. Sought to make itself as spiny and dangerous as possible, so that nothing could hurt it.

Didn't work against the fire. 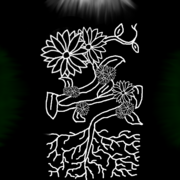 The Growing Weed. Sought to take up as much space as possible, and was soon moved to a bigger container. 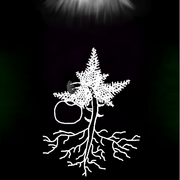 The Indecisive Tomatofern. Not sure exactly what to do, so did two things at once. Paid the price and lost its body, as going to seed was deemed too dangerous by researchers. 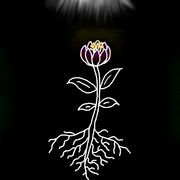 The Lilium hybrid, tried it's best to be pretty and tried to convince the others to do the same. Was the first to achieve inter-plant awareness allowing it to talk to the other flowers. 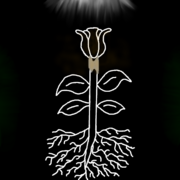 The Lube Tulip. Obsessed with being as slippery and hard-stemmed as possible. 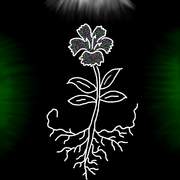 The Devil Orchid. Aspires to be a true black orchid, pushing as many pigments as possible into its leaves. Later on, makes a couple of smaller flowers, attempting to make a white and grey bloom as well.

Then it blows up the lab. 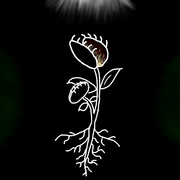 The Smelly Flytrap. If there were any flies to eat, I'm sure they would all have perished horribly. 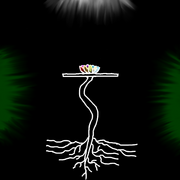 The Chill Lily. Take it easy! 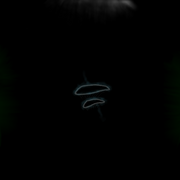 The Portuguese speaking Mushroom. Instructed the other flowers on the proper methods of glowing and (some kind of flammable gas, maybe methane) production. 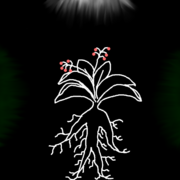 The Humanoid Mandrake. Decided to freak out the researchers a bit. 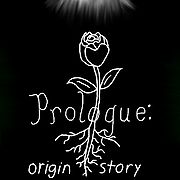 PLANTS GROW, AND SHIT. OR SOMETHING.

A large number of flowers (each represented by a different poster ID) grow and develop themselves in a variety of ways, and find that they can communicate with each other and with other plants. Certain actions seem to result in an outside force killing them, although the flowers' consciousness can escape into those which survive. Eventually, some discover the ability to create a certain substance- which is ultimately shown to be explosive, creating a chain reaction which kills almost all the flowers. Almost all their consciousnesses flee into a single seed blown free of the danger.

The seed which escaped is embedded in the head of Florence, an environmentalist protester outside the laboratory facility which created the unique and powerful flowers- and which they ultimately accidentally destroyed. The flowers prove able to telepathically communicate with her, drawing upon her base of knowledge to inform themselves about the world, and quickly establish a working relationship as she flees, concerned that she might be going crazy due to head injury but wishing to avoid being picked up by the police. The flowers discover that they can grow extremely rapidly and draw nutrients from Florence's bloodstream, as well as possessing remarkable powers to control other plants. They attempt to conceal themselves and help with fixing up her wounds, deciding that if their existence becomes public the scientists who created them would wish to hunt them down- and that would be the least of their problems. Florence beats the crap out of a mugger and returns to her apartment, where she discovers that her group has been blamed for the explosion and labeled terrorists, then spends some time trying to decide what to do about her situation and goes to sleep.

Florence checks her phone and discovers what the rest of her group has been up to following the shit hitting the fan, and goes to meet up with them and decide what their next move is. The flowers remain concealed in her brain behind a flower cunningly disguised as a plastic hairclip.