An imp with hips goes on a quest to get her knife back, leading to an adventure with magic talking head voices; some good, some bad.


The scarf stays on. 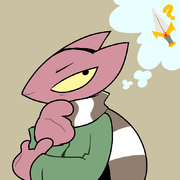 Scary bint. Goes by Rella. Owns a knife she has to jam into herself every so often to keep sane. 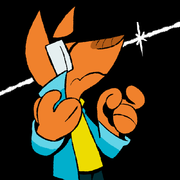 Huge nerd. Had a crush on Mozzi, might be leaning more towards Bonzi now. 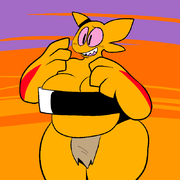 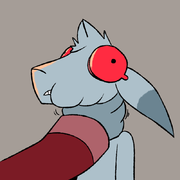 Probably the biggest scuzzbucket in the universe. Owes a lot of people a lot of money. Married to Brie, somehow. 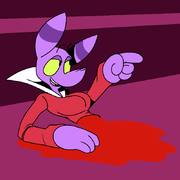 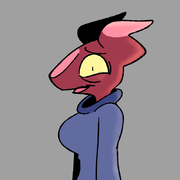 Possibly the only normal person in this entire quest. Married to Manchester, for some unfathomable reason. 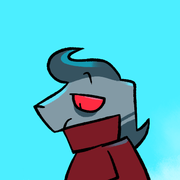 Manchester's older brother. Works as a collection agent for their mafia-boss father. Kind of gullible.