Written and illustrated by mortis, with support by the rest of the Homebrew Deviants team.

As of Act 4, Tiny Cat People is now hosted on the Homebrew Deviants forums. There was a brief period during the Hark intermission in which the quest was hosted on both sites. 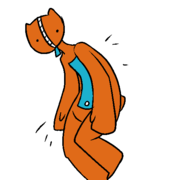 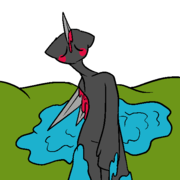 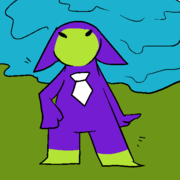 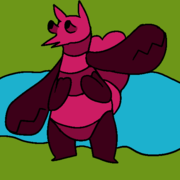 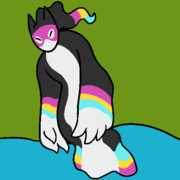 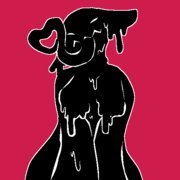 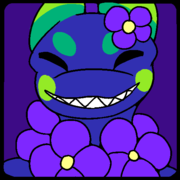 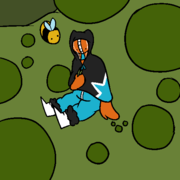 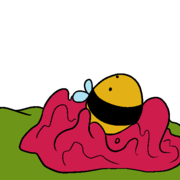