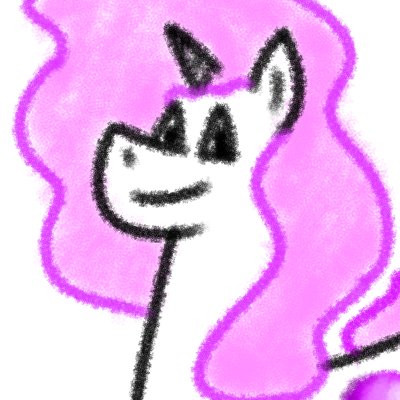 Car Dwelling, Artist, Animator, and Game Developer. Artisan's inconsistent update schedule is due to a job with wildly inconsistent hours.

There are Rumors that in the year 2030, Artisan will evolve beyond the need for employment. This will create a sudden influx of free time, and is foretold to bring resolution to long standing Threads, and more consistent updates. Many new Quest's, unlike those told before, will take form.